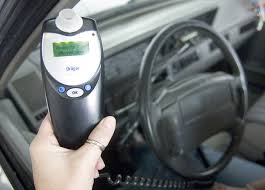 http://governor.maryland.gov/…/governor-larry-hogan-announ…/
Posted by Gregory M. Kline at 5:36 PM No comments: